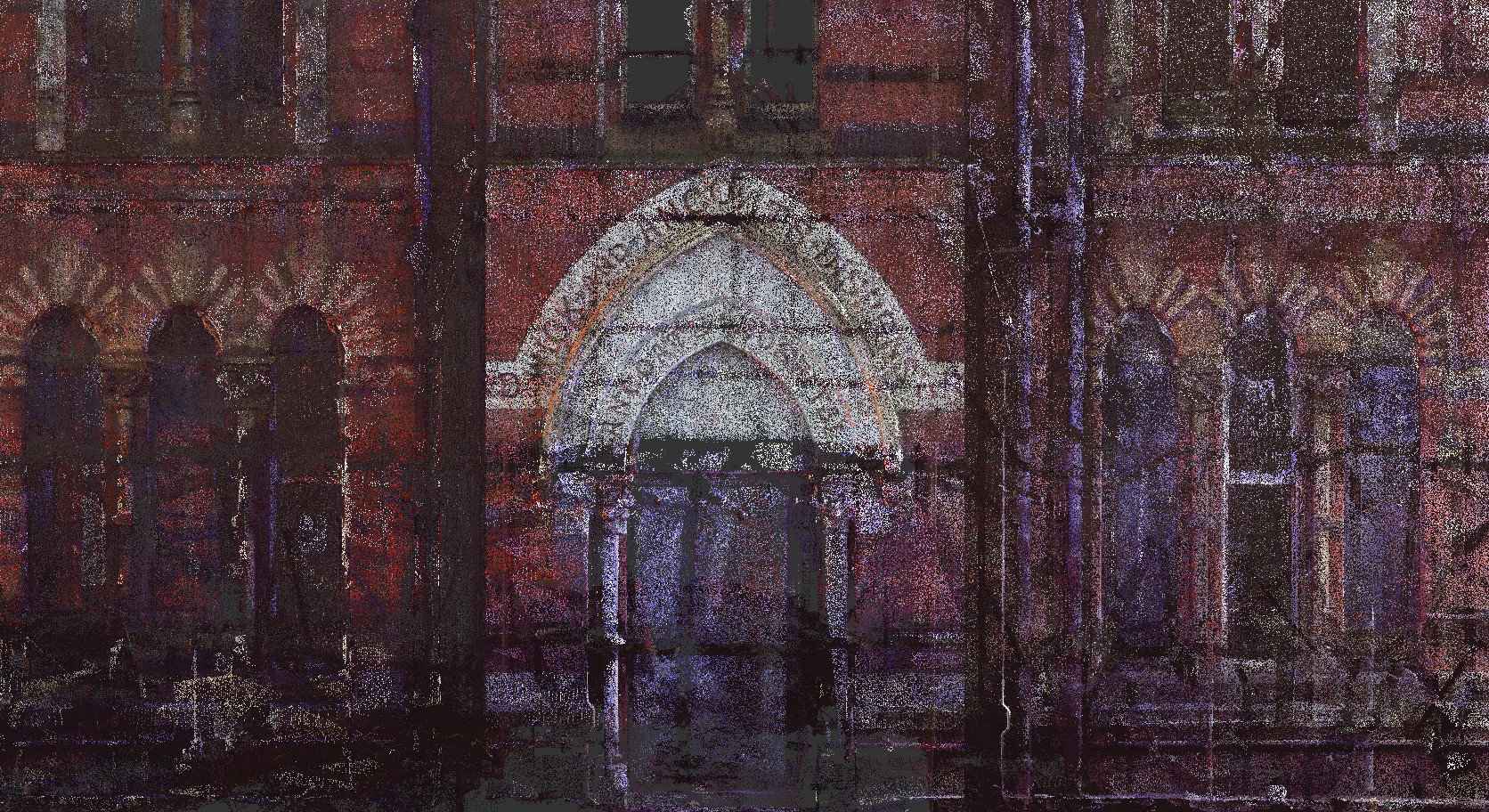 With a time-frame of only 18 months, we recognized that raising the approximately £800,000 we needed to match-fund in order for Stage Two to progress, could be an impossible task. Acknowledging that we were a just small group of amateur volunteers, albeit amateurs who had secured Stage One funding, we understood that reaching Stage Two required a higher level of expertise in not only fundraising, but also in developing relationships with high net-worth individuals and trusts. As a result of this, we appointed two professional fundraisers. These fundraisers worked incredibly hard, but unfortunately, the time-frame proved simply too short and many of the funding bodies they applied to didn’t understand the complexities of the newly developed Heritage & Enterprise Scheme. The fundraisers were on the back foot, having to spend precious time explaining the scheme itself before even submitting an application. When it came to the final decision, we had a shortfall of £800,000. The Stage Two application was unsuccessful and the Dispensary was returned to Urban Splash and then subsequently to Manchester City Council.