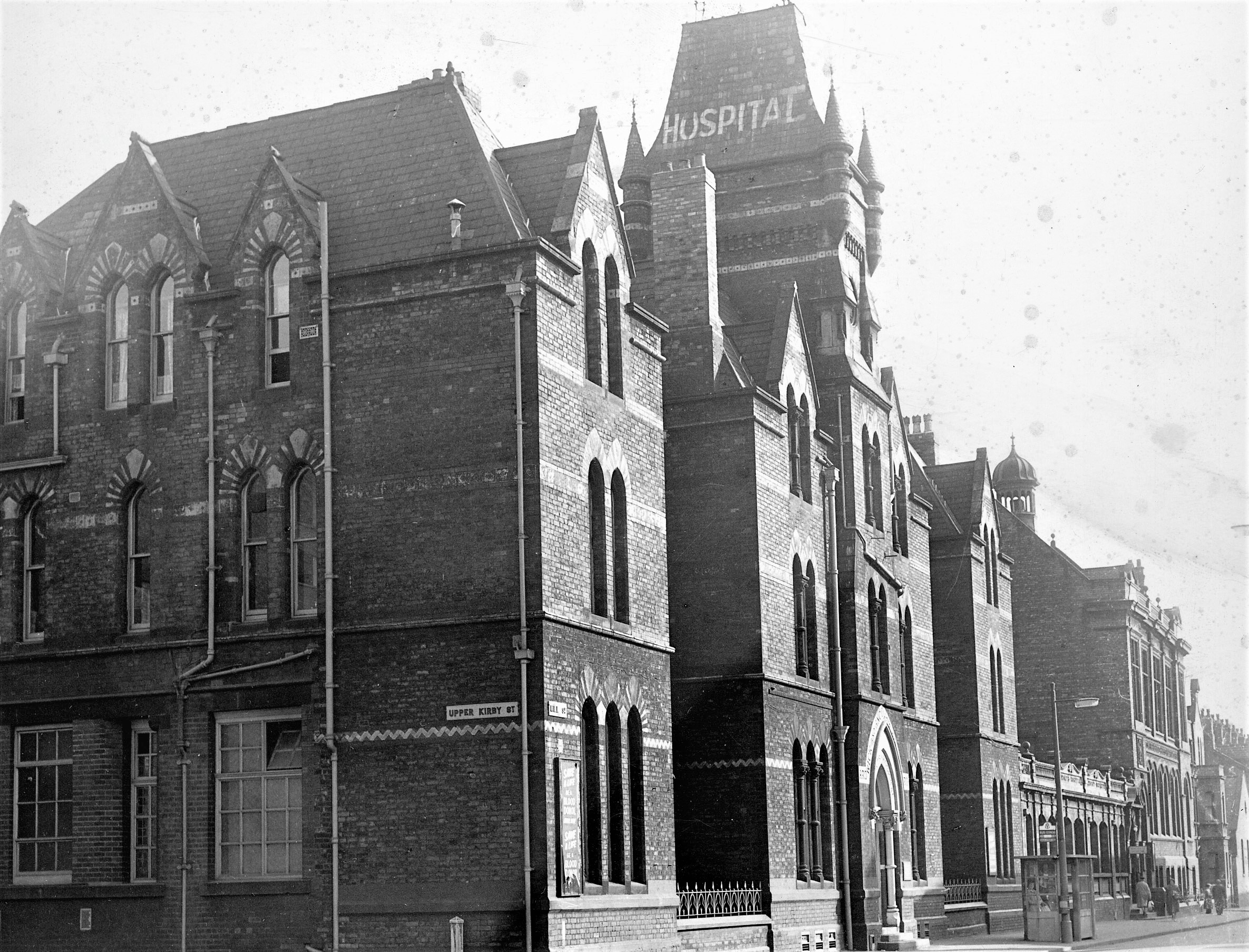 In 1979, the first threat of closure of the Accident & Emergency Services came due to restructuring by the North Manchester Health Authority. The centralisation of services was considered to be essential and the closure of Ancoats Hospital was part of a long-term strategy. A local protest was organised at this stage by a porter at Ancoats Hospital, which argued that local people had not been consulted sufficiently. The campaign was supported by many people writing to the Health Authority, plus ambulance drivers and local councillors. This 1979 campaign was very different to that of future campaigns as it was not organised by local residents. It was largely due to the Union of Print Workers on Great Ancoats Street that closure was prevented at this time.

Unfortunately, the removal of surgical and emergency beds from Ancoats was still happening, albeit so gradually that it was not known about by most local people. As a result, in 1987 the decision to close the Accident & Emergency Department was taken. Local people in the area decided to protest once more about this decision and over the next two years, a ‘sit-in’ protest was organised. 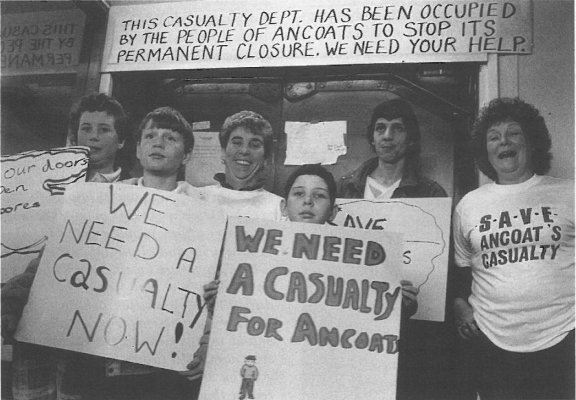 This protest weathered a lack of resources and, in some cases, even family conflict until it finally came to an end, defeated ultimately by sheer exhaustion. The most important outcome of the ‘sit-in’ was that people had gained confidence, understood the health policies and had a determination to see things through. This determination led to a community health resource being set up in the form of the Ancoats Community Clinic.

In many ways, the protest in 1989 prepared the ground many years later for the Ancoats Dispensary Trust to continue the fight for the heritage and future of the Dispensary.